Last night we drove out of state to see Richie Furay play in an intimate setting where he live streamed a show.  It was originally billed as an acoustic show but as the stage setup below shows, it featured an eight-piece band. 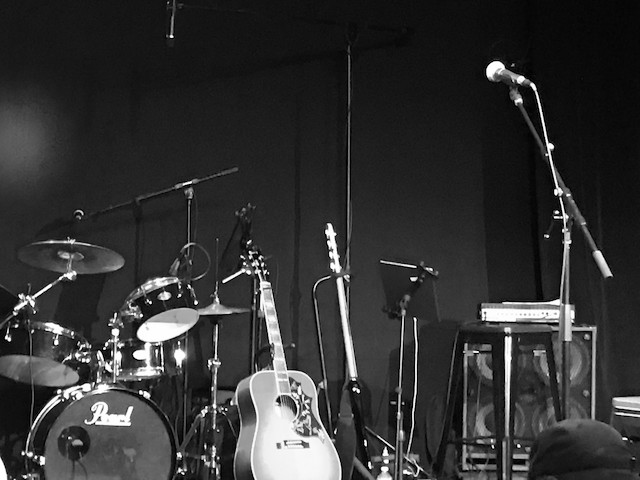 In part it was a pre-release party for a new recording, “In the Country,” officially release on vinyl June 18 and on CD and streaming, July8.   During a pre-show dinner I reminded Richie that Marisa first saw him at a show, also out of state, in West Haven, Connecticut; she was 12 going on 13.

(Marisa is wearing the Mets Jersey in pic below from 2001) 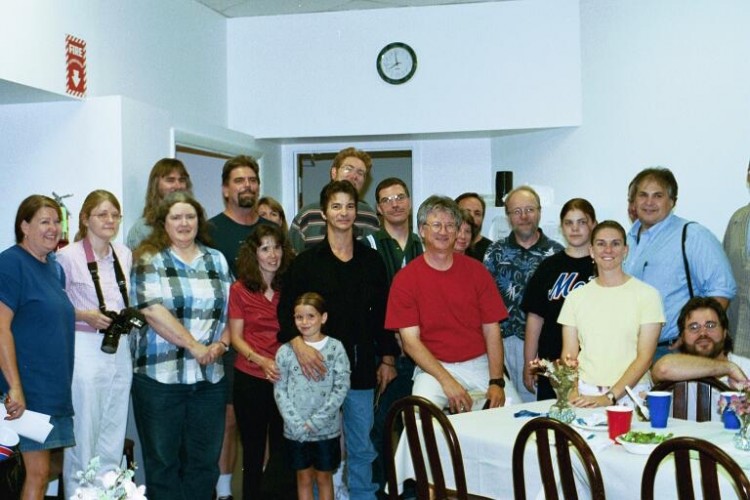 Shelly of course told Richie that Marisa would call out at 3 and 4 for Poco; I did not contradict but actually she would say play (Pickin’ Up the ) “Pieces” or play “Consequently”(, So Long).

First tune was one Marisa use to call for, the title tune from Poco’s first album, Pickin’ Up the Pieces. He followed it with a more recent tune he wrote about Poco, “We Were the Dreamers,” from his 2015 CD, Hand In Hand. He played one Buffalo Springfield tune, I do not recall him singing, Stephen Stills' “Sit Down, I Think I Love You.” At age 78, Richie (below) still can hold a tune. 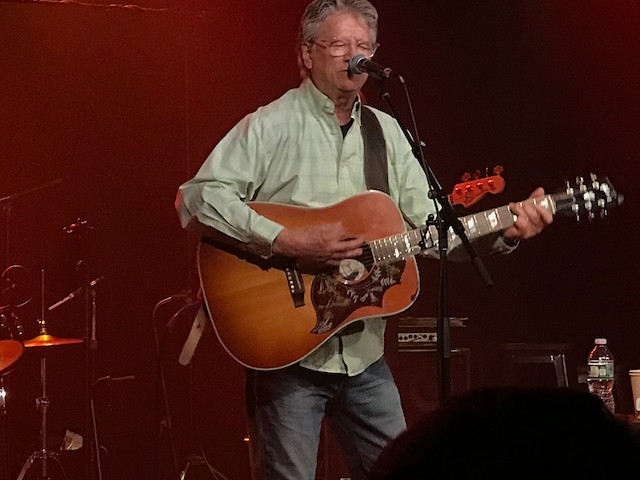 He closed with the classic, A Good Feelin’ to Know.