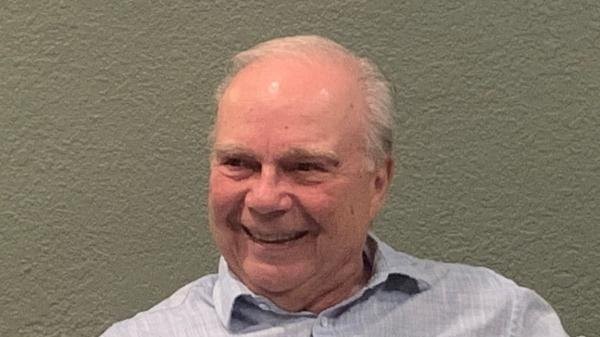 In 1954 Spizz formed his first band, the Nordanels, with his high school classmate Neil Sedaka. During the late 1950's and early 1960's, he was the Musical Director and Orchestra Leader for many of the major hotels in the Catskill Mountains. During the 1970's, Spizz served as the Musical Director for 10 television specials and for the weekly television show "Long Island Tonight". He also was Musical Director for the Miss New York State and Ms. World pageants. In 1975, Spizz founded his own music and entertainment company. He merged it with a major entertainment company in 1980. Fifteen years later he sold his interest and created a new company, SPN Music & Entertainment which provides bands, ensembles, disc jockeys, entertainers, dancers, theme parties, name acts, and theatrical productions for corporate and social events. Spizz holds Bachelor of Arts and Master of Arts degrees in Music from the Manhattan School of Music.