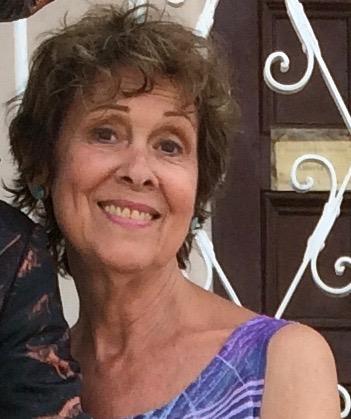 Good Lead: My background of Theater Arts & Psychology blend well to help clients reach their goals. Anyone who: Has a fear of speaking one-on-one, at in-house meetings, departmental or group presentations, job interviews. Has difficulty organizing thoughts. Has problems being understood. Is passive or aggressive in language or demeanor. Has difficulty with Q & A or with feeling comfortable physically. Feels insecure vocally.