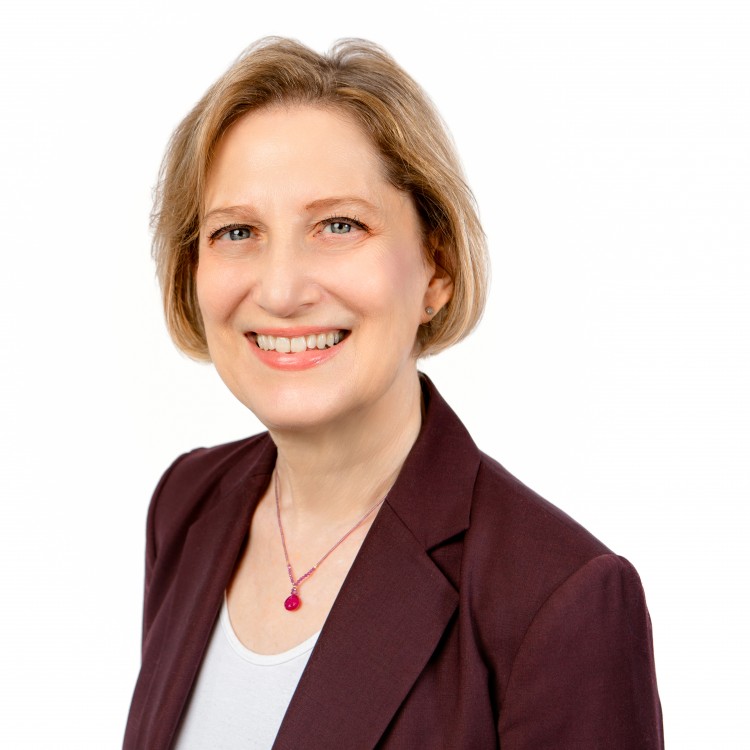 Davida S. Perry, Managing Partner at Schwartz Perry & Heller, LLP has spent the majority of her legal career fighting for the rights of victims of workplace discrimination. Ms. Perry's tireless efforts have helped ensure that victims of discrimination have a voice in defending against such conduct. Her work has resulted in landmark decisions, such as Thoreson, where the Court ruled that sexual harassment can be proven by the victim's testimony alone. In Bracker, the appellate court held that the New York City Human Rights law was constitutional, thus paving the way for victims of discrimination, working in New York City, to avail themselves of one of the most protective and comprehensive human rights laws in the country. Most gratifying was a jury verdict for $6.6 million awarded to a plaintiff who endured sexual harassment and retaliation. Ms. Perry has co-authored articles for programs sponsored by the New York State Bar Association, The National Employment Lawyers Association and the Practicing Law Institute, among others. Ms. Perry has achieved an "AV" rating with preeminence by Martindale-Hubbell. For each year since 2009 to the present, Ms. Perry has been designated a New York "Super Lawyer" and a "Woman Leader In The Law."